Borgo Malanotte is a small village in the Grave, in the DOC Treviso area. It looks like the time was stopped here, in its streets. 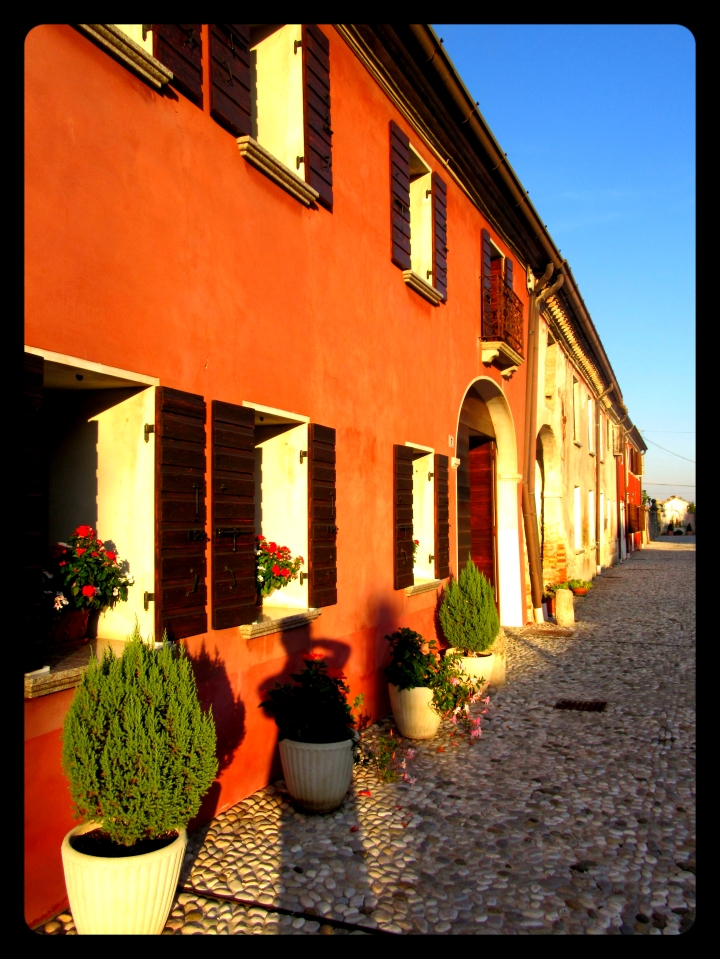 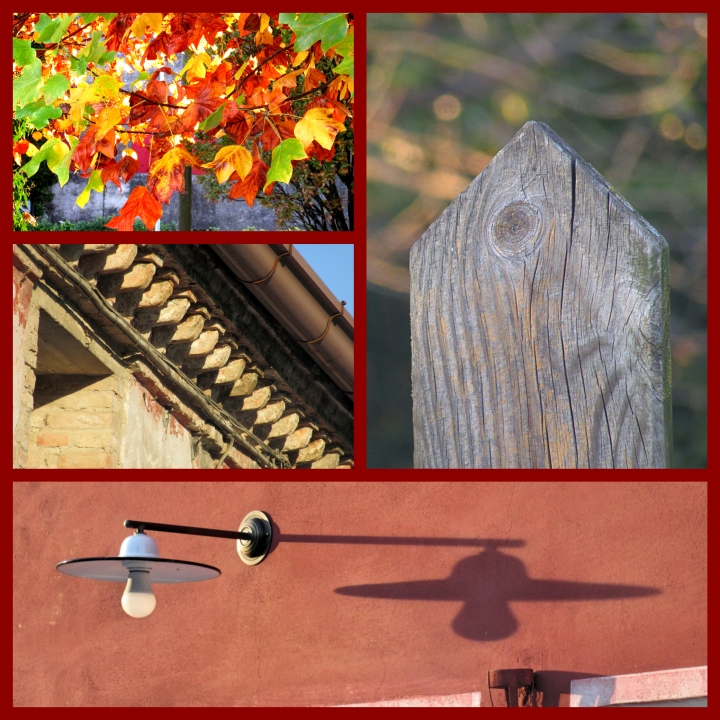 A venetian Villa looks the Borgo, just few steps from it, surrounded by the vineyards in the gravels of The Grave del Piave. “Grave” in the local dialect means a terrain made of gravel. Well actually the word sounds more english than italian, can’t explain why. But in the Grave, a flat land around the Piave river, just south the DOCG area, the vineyards produce grapes for great red wines as well as good Prosecco DOC Treviso. The Grave have witnessed some of the most cruel battles in WWI, between allied italian, british, american army, on the right banks, facing the austrian army on the left bank of Piave river. These territories have been written by Ernst Hemingway in some of his novels.